Airborne Infantry Has forever been at the Forefront of the Tarakian Army, controlling the ground from 8,000 Feet above is what they do, They are also equipped to deal with any situation involving a military operation or other types Airborne Infantry Consist of, Pretty much what is listed above, but with HALO

Armor Crewmen/Tankers have been around as long as Regular Infantry and Airborne, Armor Crewmen usually occupy light vehicles such as Bradley's or other types of Light APC's, Tankers Occupy Heavy Armored Vehicles, Leopard's, Abram's Etc. Air Crewmen fly the Transports and Attack Helicopters of the Tarakian Army, a Typical Armor/Air/Tanker Crew consist of Driver, Gunner, Loader, Commander, Driver, Gunner, Commander, Pilot, Co-Pilot, Crew Chief, Gunner
The Tarakian Army Classifies there Vehicles according to Weight and not the Main gun

The Values of the Tarakian Army 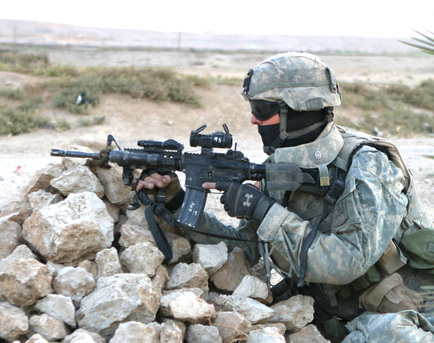 The Tarakian Army Soldier is the most Experienced in Ground Warfare 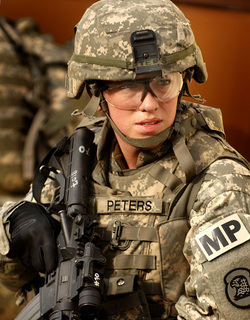 Female Soldiers have been allowed to enlist since the 1960's, but were only limited to non combat rolls, it wasn't until 2001 when it was overturned that Females would be allowed to serve in Combat Rolls such as Infantry, Combat Medic, Tanker, Artillery and various other positions within the Tarakian Army 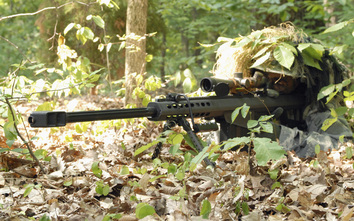 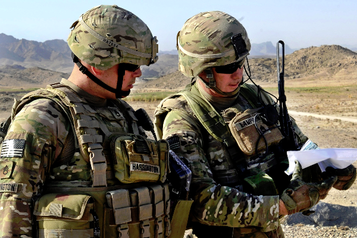 Known as the "Badasses" of the Army, Tarakian Army Long Range Recon Patrol(LRRP) Soldiers undergo a 5 month training program, it's very physical and grueling, test the mental and physical ability of the Soldier, upon graduation they awarded the ROMAD(Recon Observe Mark and Destroy) Tab or the Recon Tab. 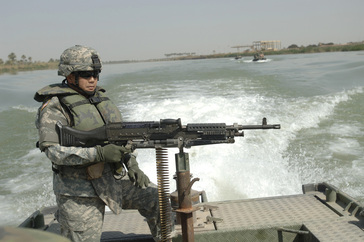 Responsible for Patrolling the Shores in Tarakia along with the Marine Corps and Navy, Tarakian Army Riverine Patrol Crewmen are trained by the Navy before returning to a Army Unit. 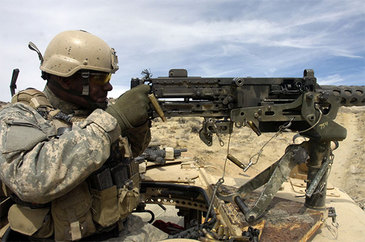 Vehicle Crewmen are different than the regular Soldier, often wearing the same gear. 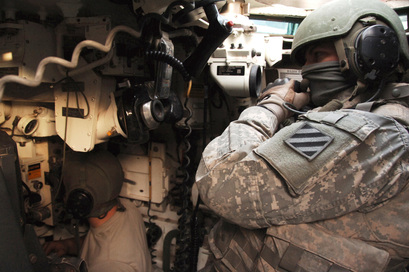 Tarakian Army Tankers are like no other, but there job is what sets them apart, training for nearly 4 months to prepare them for Armored Operations, Tankers provide the Heavy Armored, Light Armored and even Self Propelled Artillery support to Ground troops pushing up to the Frontlines or pushing deep into enemy lines, they also spend time training in the Desert while not deployed. 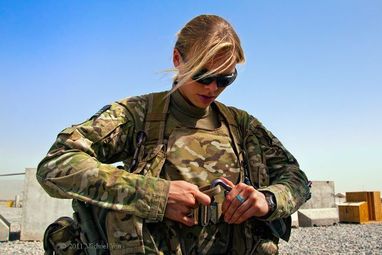 Tarakian Army Pilots are responsible for flying the various Helicopters in the Inventory from Regular Utility, to Special Ops and Attack Helicopters. 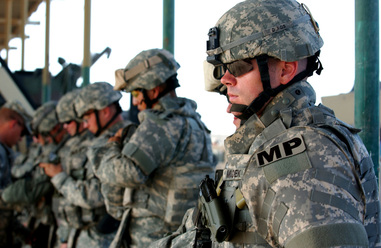 Military Police(MP) is becoming a bigger part of Operations for the Tarakian Army, where MP is needed, Military Police mostly serve on Post, or sometimes in Combat Zones where Certain areas need to be watched. 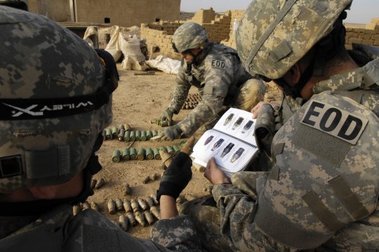 Tarakian Army Explosive Ordinance Disposal, has been named one of the most Dangerous Military Occupational Specialties in the Entire Tarakian Army, EOD Specialist go through rigorous 2 Years of Training to prepare for disarming bombs, the most recent to be integrated into EOD Training is the disarming of Foreign and Friendly Nuclear Devices. 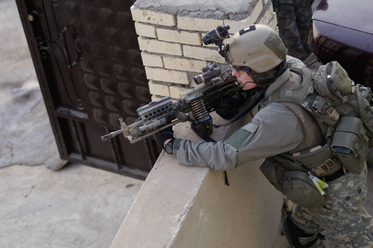 Tarakian Army Rangers are deployed regularly just like any regular army unit, but are more specialized 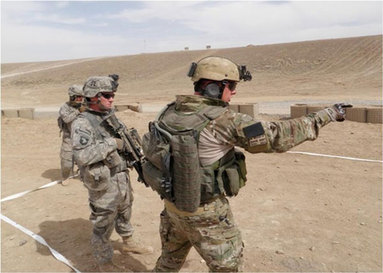 Asymmetric Warfare Group Soldiers are a unique band of Brothers, not a Open M.o.S, many soldiers have to become selected through TRADOC or if selection comes from the Division. 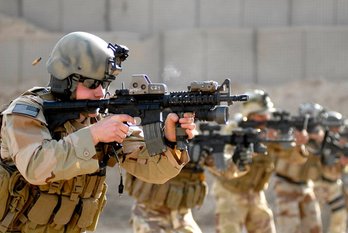 Tarakian Army Special Forces are a small group of men and women who are selected for CAG, and do 1 year of some of the Hardest training, some washout and return back with there regular units, but others push themselves and upon graduation of Special Forces Training, they are assigned to one of the Seven SF Groups. 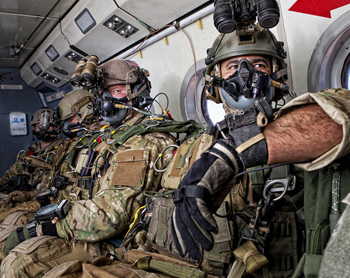 Tier 1 Special Forces are the best of the Best, spending a total of Four years with a CAG, and then are allowed to do a two year training program for Tier 1, after graduation of Tier 1 Training' they are reassigned to SOCOM with the other Tier 1 Operators from the various branches.