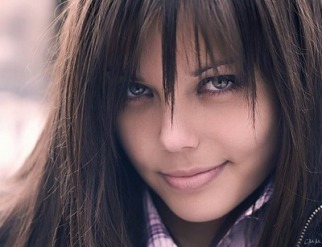 Born on............. Erika Hastings grew up in a rather chill family' Her father was the head of a major Tarakian Corporation, while her Mother was the head CFO at BMW of Tarakia. When she was growing up, Erika attended Decatur Elementary School after Five years in Elementary School, she was moved up(Skipped 6th Grade) to 7th Grade at Styx Middle School where she excelled in all Subjects, finally she graduated from Middle School and Attended Decatur High School, One out of the Two Biggest High Schools in Tarakia, David Douglas High School and Decatur High School had rivalries in sports as in the National Science Competition held at David Douglas High School in Xeres' after she graduated from high School she went on to attend College XCC(Xeres Community College) where she majored in Politics and somewhat business. After she received her Masters Degree in Psychology  and Crime Scene Investigation, she became a FBI Agent under the Decatur Police Special Investigation Unit or S.I.U. and cracked a few hard ball cases that dealt with Murder and the most predominant pistol used, was the Glock-17 and the Beretta Model 92. After serving in the S.I.U Erika left when she was 26 years old and announced her candidacy for President of Tarakia, After all she did win and took off in January 2026 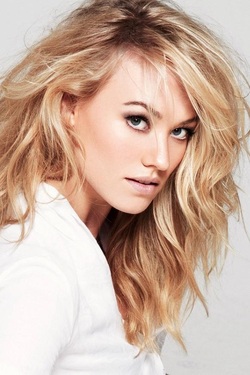