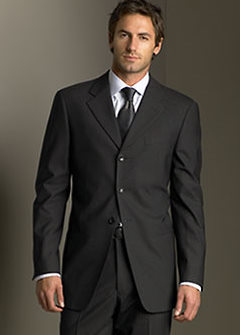 Typical Tarakian Male
Tarakian Males, are somewhat Business like they wear Armani Suits or if in the Military a Class "A" Uniform either Blues or Whites depending on the Branch. Tarakian Males are usually 5'8" to 6'2" and usually weigh between 150 to 210. Some physical Features on Tarakians Males are, there hair color can range from Dark Auburn Red to Dark Brown to Blond, Eye Colors can range from anywhere from Blue to Hazel. Now not all Tarakian Males are the same some of them like to wear Baggy Clothing to make em look Gangsta and this is highly frowned upon in Tarakia. Some Tarakian Males attain the 5'O clock Shadow and Shaggy hair but not all only some, like the President and several other People. A typical Tarakian Male will be seen wearing a Armani suit either a Navy blue or Dark Silver/Grey sometimes even just Silver and a pair of Black shiny loafers or just a nice pair of kicks. most Tarakian Males are average Joe's and not millionaires but some are and use their money for good causes 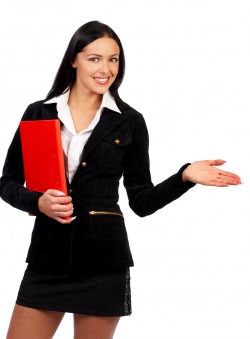 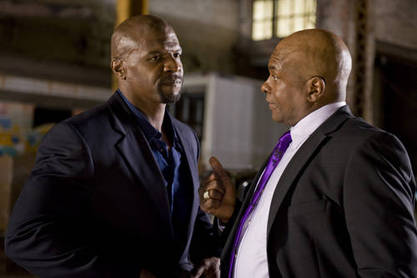