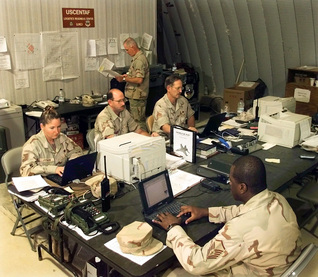 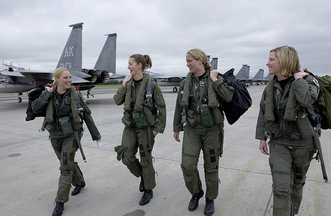 Tarakian Airforce Pilots consist of Both Males and Females, who work together in squadrons, wings and commands, Ace Pilots are unheard these days but General Donovan is one Ace pilot who is very respected, Airforce Pilots usually are your run of the mill Pilots who can perform not only Fighter Missions but can also fly a host of different helicopters. 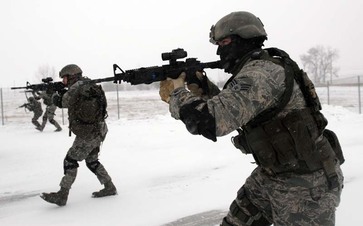 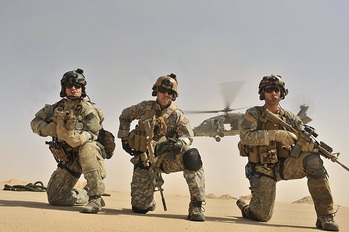 Tarakian Airforce Special Forces are one of the most renowned Special Forces through the Tarakian Military, taking training from Army, Marine Corp and Navy Seal and combining them into one, AF Special Forces have adopted Ghost Camouflage and can pretty much be seen wearing anything a regular Soldier, Marine or Seal would wear. 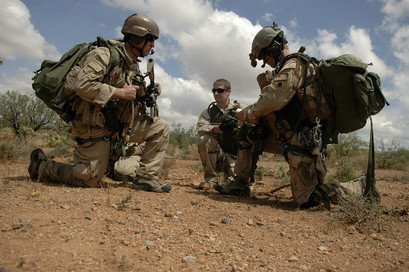 SERE Specialist have been known to wear various types of Camouflage and use Various Weapon Systems. 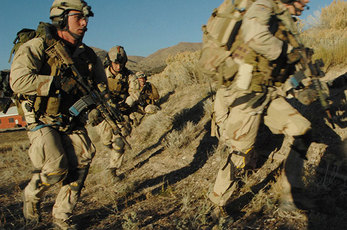 An Elite group of soldiers tasked with Rescue and Recovery of Captured Soldiers, they are capable of performing any task that a Marine or Soldier might perform in the field, they also are known to go undercover in different countries to free V.I.P's