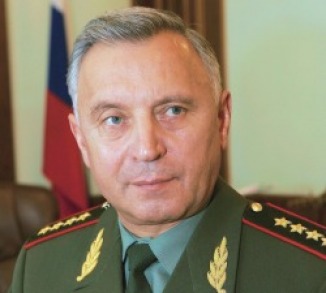 Mikhail Gregorvich is wanted for launching IRBM's at Tarakia and taking Civilian hostages who are Tarakian and threatening them. He is the #1 wanted man on the Tarakian Army's Most Wanted list of Dictators and a like. Special Forces and Tarakian Army Airborne have been sent in to try and find him 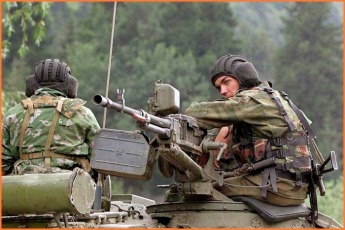 Khalilov is the one on the DsHK Machine gun facing towards the back
Status:Executed 8/22/2023
Crime Committed: Splitting Tarakia into East and West

Imran Khalilov like many other Herzgovinian Officers was one of the fiercest Tank commanders on the field, after the Tarakian Army's 26th Mechanized Infantry Division invaded his Country he fled to the East Tarakia with his Brothers Josef Khalilov and Sergi Khalilov, All three brothers were killed by the 2nd Ranger Regiment 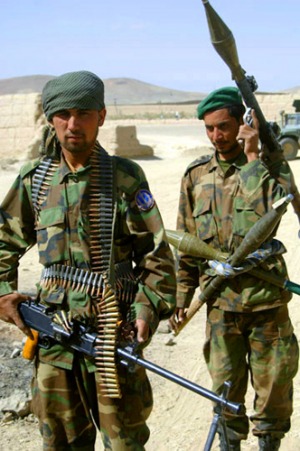 Nasan Khalifa is a Afghan Native from the Parvan Region of Afghanistan, Khalifa is charged with Smuggling illegal AK-47 Assault Rifles into Groups within Tarakia, it is presumed that Khalifa is hiding in Tarakian Controlled Kandahar, Afghanistan 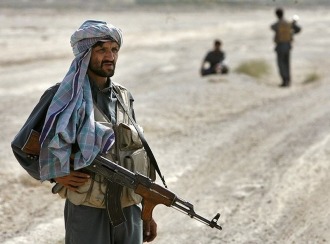 Khaled Shakari was not like the regular Iraqi Army soldier, he had a shady background and ever body on base would keep a close eye on him, Camp Kashmir was overran by insurgents and Camp Cerberus was able to hold it's ground for 72 hours before ditching the base, Khaled Shakari was brought in and charged with treason and several other crimes 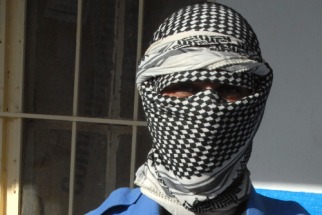 Yasir Al-Fulani is a unique terrorist in a way, he covers his trail with what ever he does, but he slipped up on August 1st, 2019 when he blew up a Convoy on it's way to Decatur Airforce Base in Western Tarakia, he quickly fled to the neighboring nation of Sal-Kar and from there to Fallujah, Iraq where he met his counter part Khaled Al-Asad 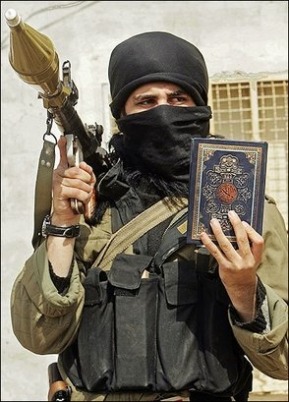 Khaled Al-Assad is also a unique terrorist like Fulani, but yet slipped up with his Persian Gulf bombing on the 3/16th Troop of the 24th Mech Supply frigates not even 20 miles off the coast, Al-Assad literally had suicide bombers on rigged inflatables slam 600lbs of Ordnance into the side of these supply frigates barely sinking them but yet not leaving enough to get the munitions from. 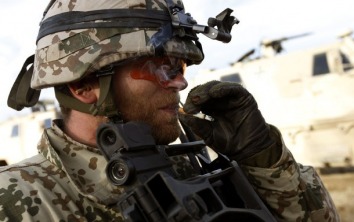 Karl Zu Guttenberg formally Staff Captain. Guttenberg was like no other German Soldier many noticed something shady about Guttenberg, after his mandatory 9 months back in 2015. 2 Days before he was suppose to be giving his honorable discharge papers he walked up into his Commanding Officers office with a Silenced USP-45 and killed General. Ernest Wiker in cold blood, after that he ran out of the office with the pistol still in hand and jumped into a German Army Humvee and began driving towards the border, Guttenberg is believed to still be wearing his Heer Tropentarn Desert Camouflage pants and his Desert Combat Boots along with a Sand Grey Shirt and may possibly have a drop leg holster with a USP-45 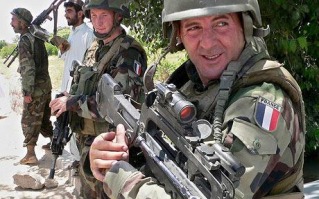 Ghost-1 Is a Former French Soldier now working for a Private Military Firm in the Kandahar province of Afghanistan, hunting down the same HVT's that Tarakian C.I.A and Soldiers are hunting for too, Ghost-1 is credited with the kill of Taliban Leader Nasan Khalifa 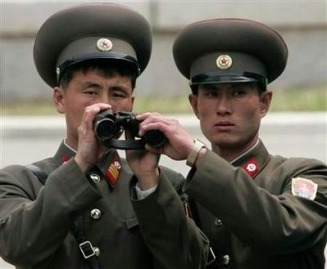 The One getting ready to take the Binocs
Status:Currently in Pyongyang North Korea
Crime Committed: Attacking Tarakia Via Cyber Attacks

Hawk-3(Don't know his real Name) is a North Korean Mercenary wanted for Cyber Attacks against Tarakia, he rarely ever leaves his Country unless he has to' two months ago he was spotted in Afghanistan 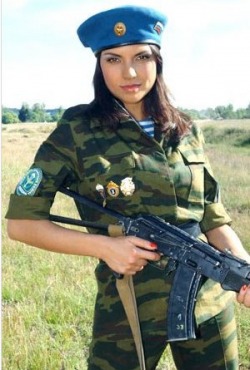 Status: Currently in Jizane, Tanjin
Crime Committed: None at the moment just keeping a close eye on her

No information at this time Please come Back Later, thank you