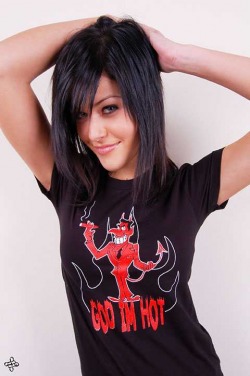 Sharon Rae Stanton Talbot was the first kid in Aryn and Jeff's life since Aryn was young when she gave birth to Sharon since Aryn was only 11 Years old but they still raised her since both Jeff and Aryn were raised in Wealthy Families they took care of Sharon for a couple of years when Jeff turned 16 he Enlisted in the R.T.A, Aryn still had 3 years to go before she graduated high school, so her mom helped her take care of Sharon. When Sharon turned 12 she was noticed by a teen Magazine company and became a model and has earned the family millions of dollars. Sharon is a young kid who has potential in life to become whatever she wants, Her dad suggested she become an Intelligence Officer in the Tarakian Army's Logistics Branch 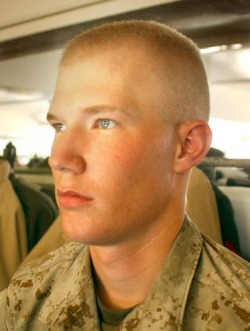 Jacob Stanton is Jeff and Aryn's second and last kid. He was raised mostly by his Dad during his young years but after Jeff Joined the R.T.A Aryn took care of him. now he looks out for himself. He plans on Joining the Tarakian Army and doing what his dad did Jacob has always wanted to be airborne soldier since his dad came back home