Note:This has nothing to do with Tarakia, it's part of an RP alliance 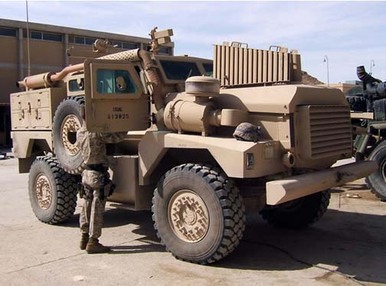 BIO:
Born into a Military Family, Jeff learned many things when he was young. When he was 16 he lost his dad to the Flood on Halo Ring and later his whole family, when he was 17 he joined the United Nations Space Command Marine Corp and was assigned to the 51st Marine Detachment Team X-ray which was a Recon Team he was deployed to New Mombasa in 2553 where he met Covenant Forces he was injured Two months after his deployment and shipped to the Forward Unto Dawn in the fall of 2553 he changed his MOS to the ODST and was sent to many different worlds where he and his Squad faced Impossible odds in 2554 He changed commands to O.N.I Section-3 and the UNSC put his official status as Missing in Action. The young Lieutenant was sent to the Brute Home world of Doisac, the Gunnery Sergeant's team mates are Sergeant.Nate McGraw(The Rookie) and Sergeant.Miranda Faye

Jeff, takes the lives of his Men seriously he doesn't want to loose anyone under his command cause he's lost so much in the past he takes his squad as the only family/friends he's got. Also he's dating Sergeant.Miranda Faye who HE saved on Doisac. Jeff will place the lives of his men ahead of his

The new Standard That Jeff Carries, the MA-37 is all around the better version of the older MA5C

The M7S SMG is not Jeff's Standard Secondary, it's only used in time where the M90B wont reach out to. The M7S is chambered in 5x23mm M443 Full Metal Jacket/.197 Caliber Rounds which can pepper a full group of grunts in seconds it also has a silencer 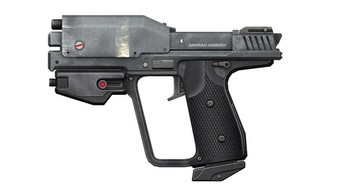