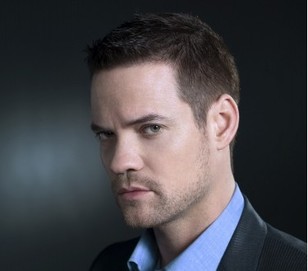 Born on August 7th, 1979 to parents, Joanna Smith and Derrick Smith, Shaun was raised into a wealthy family. For a majority of his younger life he went to private school but at the age of 15 he went to Decatur High school and graduated when he was 17, after he graduated he went on to College to further his career after almost 5 years in college he had finally finished for his bachelors degree and formed a organization called Division which technically doesn't even exist and if it did the government would seize the facility and have everyone there arrested. His company carries out illegal black ops missions that no one knows about and they usually use some kind of cover up, when Sierra-Foxtrot-Tango crashed into the desert Sands, four mysterious black helicopters of unknown origin had men with assault grade weaponry rappelling out of them and taking this packages marked with the letter "NMH" and extracting, officially the Military ruled the accident has a environmental error and the C-130 was flying in a heavy thick sandstorm and that terrorist ransacked the aircraft for the missing unweaponized warheads. The warheads were returned to a Tarakian Military base and then further shipped to a Air force base over seas. Shaun Hastings is the founder of Division, he recruits troubled teens who have been arrested and deserve a second chance at life, he also recruits former military soldiers to work as security and equips them with military grade weaponry and armor, he also has an array of military Helicopters most notably the Black NH-90's and the Black Hummer H-2's designed by koBra Military Industries(kMI) which have an array of armaments and a rack of missiles that pop out of the doors. 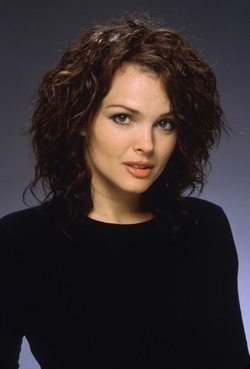 
BIO:
Born on June 1st 1980, to parents Nikita Hastings and Klaus Deitering, Ashley is of German and Irish ethnicity. Growing up Rockport was easy, it was small town during the 90's but it began to grow during the late 90's and became known as the hub for Street racing. After she graduated from High School she joined the Tarakian Marine Corp to become a Tank and vehicle Mechanic. she got what she wanted but while servicing a M1A3 Abrams from the Tarakian Army at a Joint base in Iraq, she was wounded when a piece of shrapnel pierced her Danner boots while trying to get her M416A4C loaded and ready. Lance Corporal. Hastings returned to Tarakia on a Medical discharge, but she pleaded to the DoD to let her service Vehicles country side and they let her. On May 16th First Sergeant. Hastings was sent into the combat zone on a V-22 Goshawk, as being one of the most skilled tank mechanics on the M1A1, M1A2 and M1A3 platforms of tanks, she was tasked with repairing and upgrading several M1A1 Abrams to the "A2" designation with added reactive armor. she returned back home on August 21st. She has served in the corp for almost 18 years and is still as good as she was when she 20 years old. First Sergeant. Hastings served with the 5th Marine Expeditionary Force for most of her career before finally transferring to the Air-Ground Task Force. Currently Hastings has been discharged from the Marines with an honorable discharge. 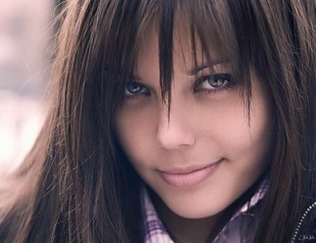 Born on April 7th, 2004 to Parents Shaun and Ashley Hastings. Erika Hastings grew up in a rather chill family' Her father was the head of a major Tarakian Corporation, while her Mother was the head CFO at BMW of Tarakia. When she was growing up, Erika attended Decatur Elementary School after Five years in Elementary School, she was moved up(Skipped 6th Grade) to 7th Grade at Styx Middle School where she excelled in all Subjects, finally she graduated from Middle School and Attended Decatur High School, One out of the Two Biggest High Schools in Tarakia, David Douglas High School and Decatur High School had rivalries in sports as in the National Science Competition held at David Douglas High School in Xeres' after she graduated from high School she went on to attend College XCC(Xeres Community College) where she majored in Politics and somewhat business. After she received her Masters Degree in Psychology  and Crime Scene Investigation, she became a FBI Agent under the Decatur Police Special Investigation Unit or S.I.U. and cracked a few hard ball cases that dealt with Murder and the most predominant pistol used, was the Glock-17 and the Beretta Model 92. After serving in the S.I.U Erika left when she was 26 years old and announced her candidacy for President of Tarakia, After all she did win and took off in January 2020 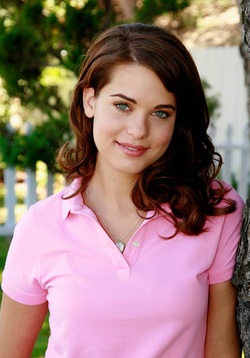