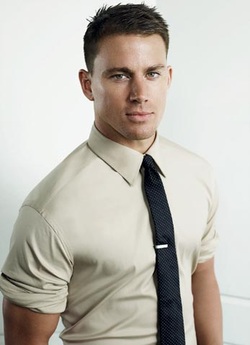 Born on April 7th, 1986 to parents Michelle and Conrad Callahan, Drake grew up in a bunch of poverty when he was younger, he was always getting into fights at school, making threats to other people and occasionally getting arrested. During his High School Career he straightened himself out, during his Senior year he went to the Army's recruiting booth at his High School and Signed up, after he graduated Drake packed his bags and the Military bus picked up him, He did most of training at Fort. Levith and then did his Ranger training at Fort. Savage in Decatur, Drake finally went from green to Gold and went into Decatur Army Academy. In 2017 he was commissioned a Captain in the Tarakian Army, Captain. Donovan is currently serving with Tier-1 Operators in a classified location in Sevoria. He plans on getting his Honorable discharge at the end of this year 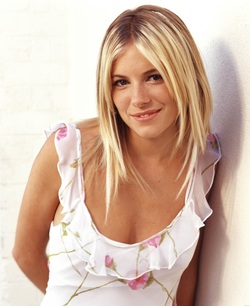 Born on February 1st 1987, to Parents Elli Donovan and Hunter Alysabeth. Karen spent most of her young life in private school, after High School Karen went off to work at the BMW Dealership in Decatur, and rose through the ranks and was soon Chief Financial Officer of the whole company. Karen meet her Husband in 2017 after the war he had returned from a Six month tour in Afghanistan with the 81st Ranger Regiment, Before getting married, Karen got hired by kobRa Military Industries, a company that designs and produces sophisticated body armor systems, Vehicle Armor Systems, WMD's, Small Arms and Combat Drones, as current head Chief of Development, Donovan has come up with some of the most advanced weapon systems to ever see use with the Tarakian Military, currently kMI is in the developmental phase of creating a new WMD with unsurpassed capabilities and a missile system for use on the F/A-22C Raptor Fighter and F-15C Eagle. Donovan is also credited with creating the most advanced Armor plated Vest to date which uses a liquid weave to prevent the bullet from entering the users body and instead shoves it away(Almost like Explosive Reactive Armor) 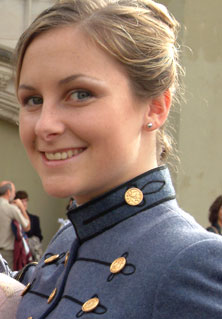 Born on September 16th, 1998 to Parents Drake and Karen Donovan, Karena had it all when she was younger, At the age of 10 they moved from Tri-City Bay, to Decatur because of her dad who had got stationed there after he returned from the war in Afghanistan. When Karena graduated from High school at the age of 17, she enlisted in the Airforce to be a fighter pilot, after her all training was completed, she finally was assigned to 5th Airforces 756th Tactical Fighter Wing, Commissioned a 1st Lieutenant at 20 years old, she flew combat sorties during the Tanjin War and she also flew CV-22 Goshawk CSAR Helicopters during the Tanjin War, Her Wingman Alice Dennison was always the Co-Pilot when doing CSAR. During the Course of the War, then First Lieutenant. Donovan and Then Second Lieutenant. Dennison where flying Combat sorties near the sea Border of Tanjin when a Hazard Flak Class Cruiser opened up on them, Donovans aircraft had got beating up pretty bad, but she armed the Harpoon and saved almost 40 Airmen that day and was awarded the Airforces 2nd Highest Honor. At 23 Donovan was Commissioned a Major while her Wingman was commissioned a Lieutenant-Major. And Finally at the age of 25 Donovan was commissioned a full blown Colonel and she promoted her Wingman to Major. Colonel Donovan has always loved to be airborne with her wingman, the only true wingman she misses is her old Squadron leader from T.W.O, Paul J. Gennett Sr, who flew on almost all combat sorties with them. As of March 20th, 2024 Colonel Donovan was temporary relieved of command listed as K.I.A by the Department of Defense 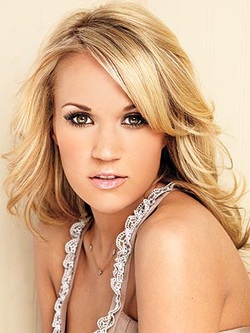